The Broncos are going to the Super Bowl

I can say with a reasonable amount of certainty that the Denver Broncos are going to the Super Bowl this season.

I first visited the Palometa Club in 2014. It was then, and still is today, one of those magical places where fly fishers have daily shots at trophy permit, can target and catch bonefish almost at will, and can venture up mangrove lined creeks within the confines of a United Nations biosphere reserve and cast to juvenile tarpon. Throw in shots at huge snook and surly barracudas, and it’s easily one of the best places in the world to throw a fly.

I returned again in early 2016. Nothing much had changed, thankfully. The lodge is cozy. The oceanfront patio overlooking the Caribbean is ideal, as is that soft ever-present tropical breeze. And the fishing? Simply unreal.

But what does any of this have to do with the Denver Broncos? 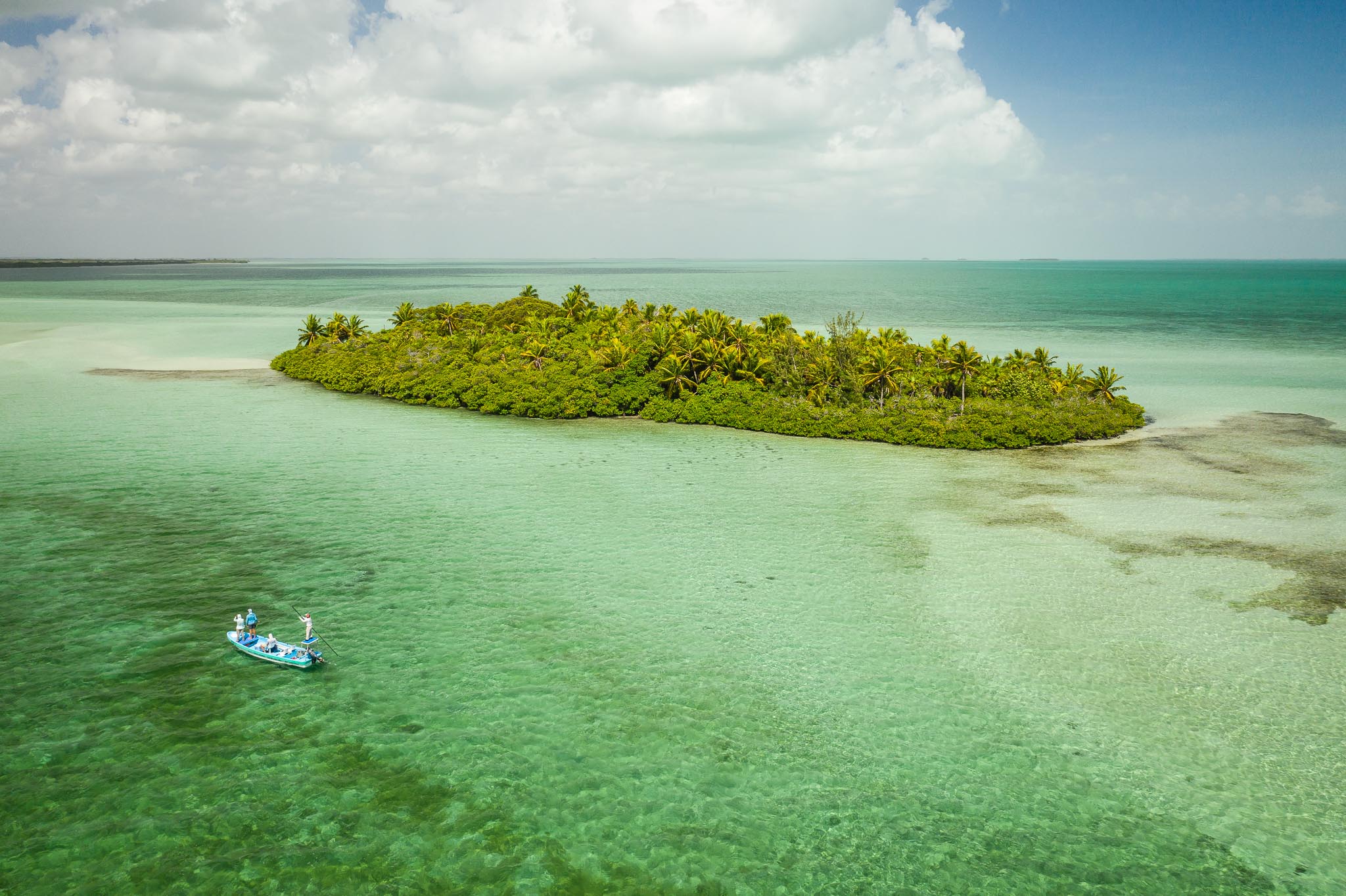 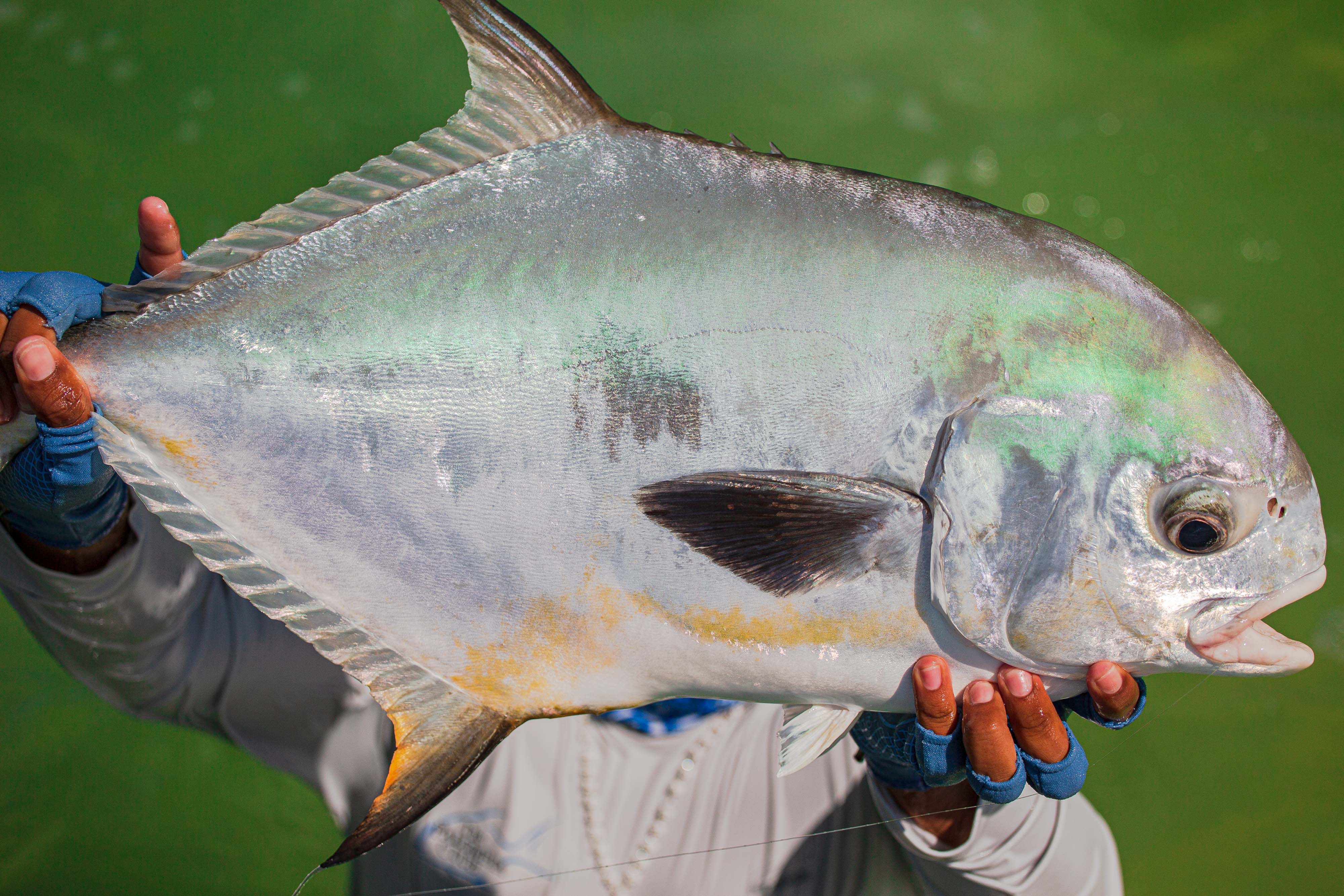 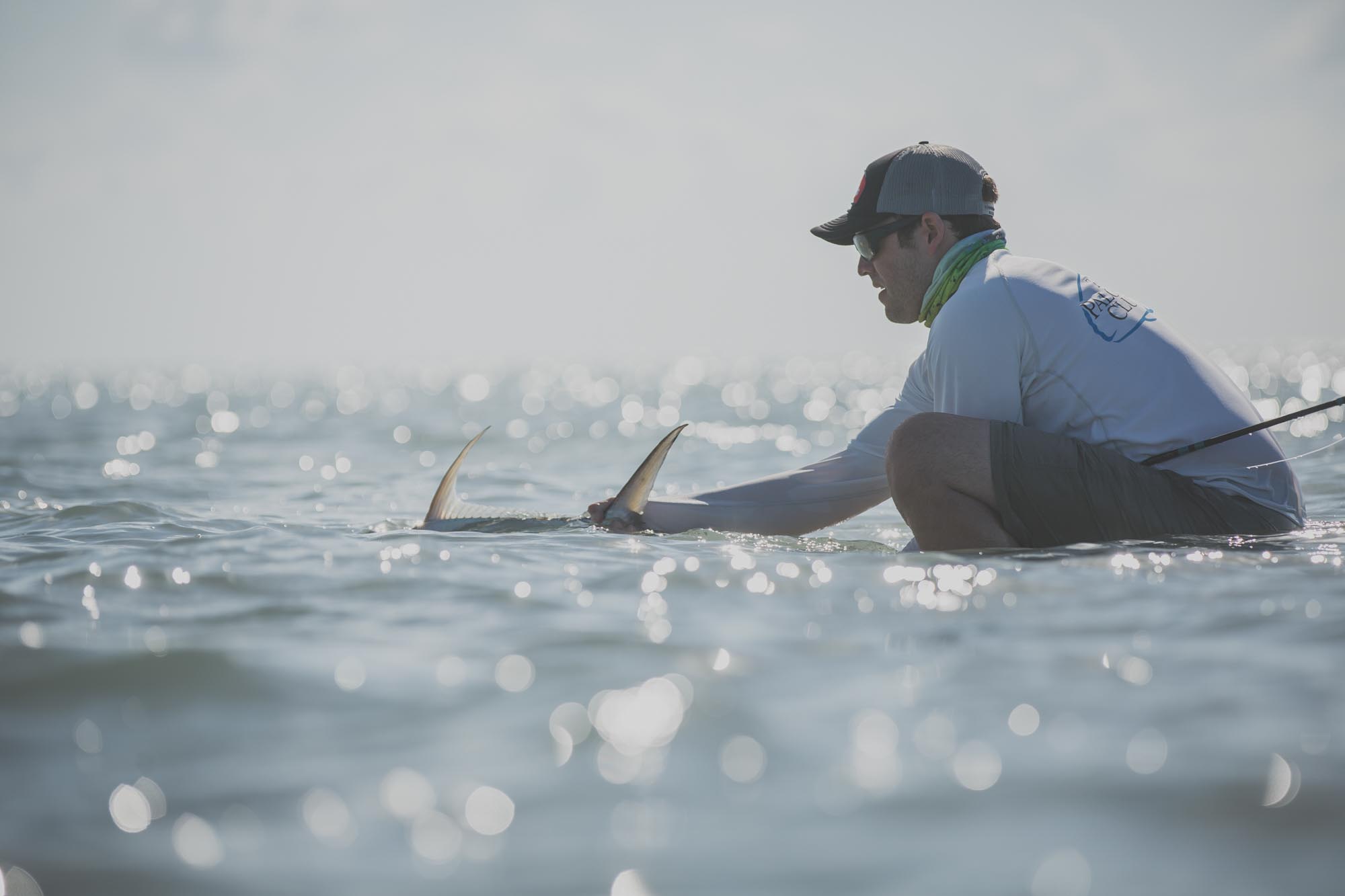 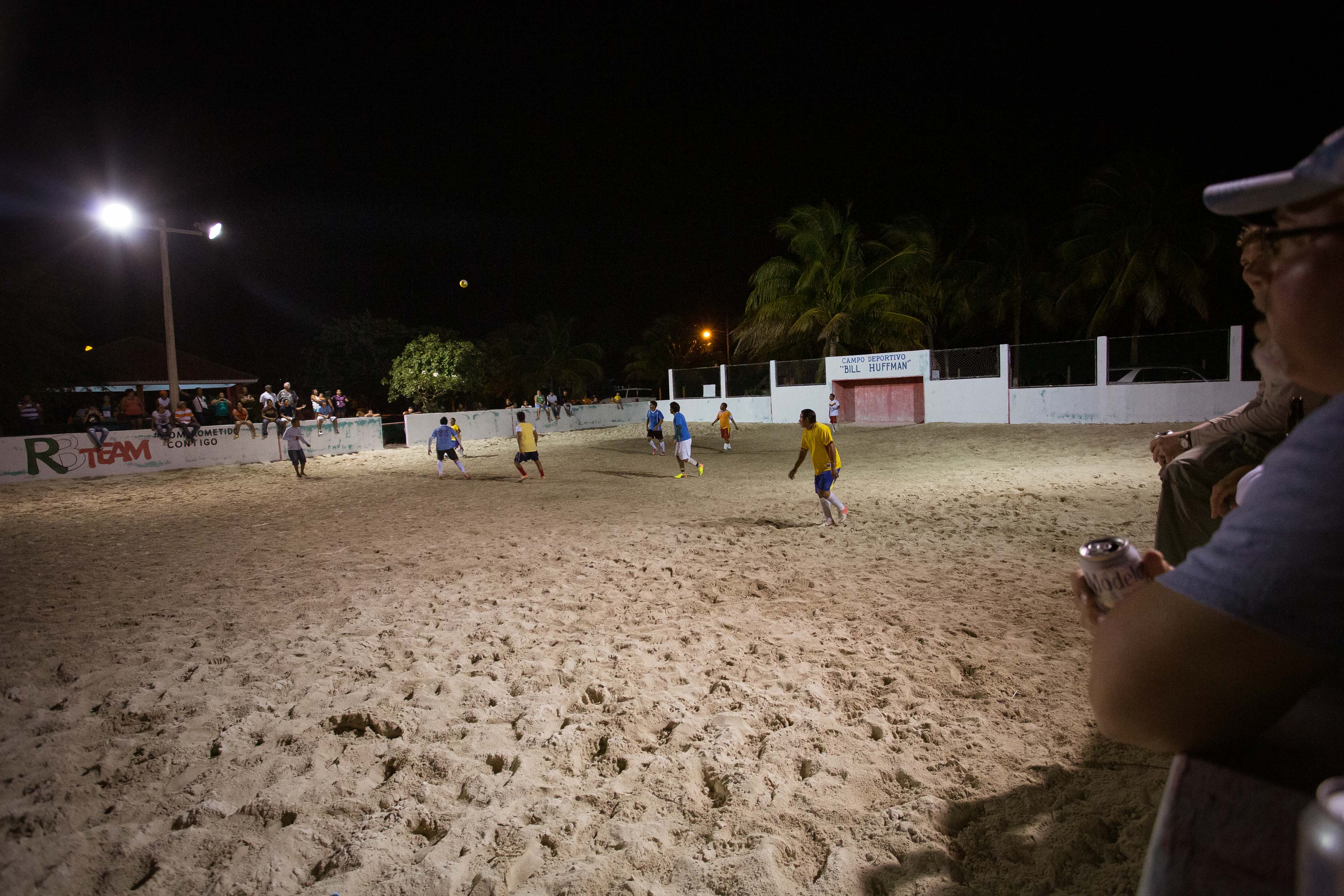 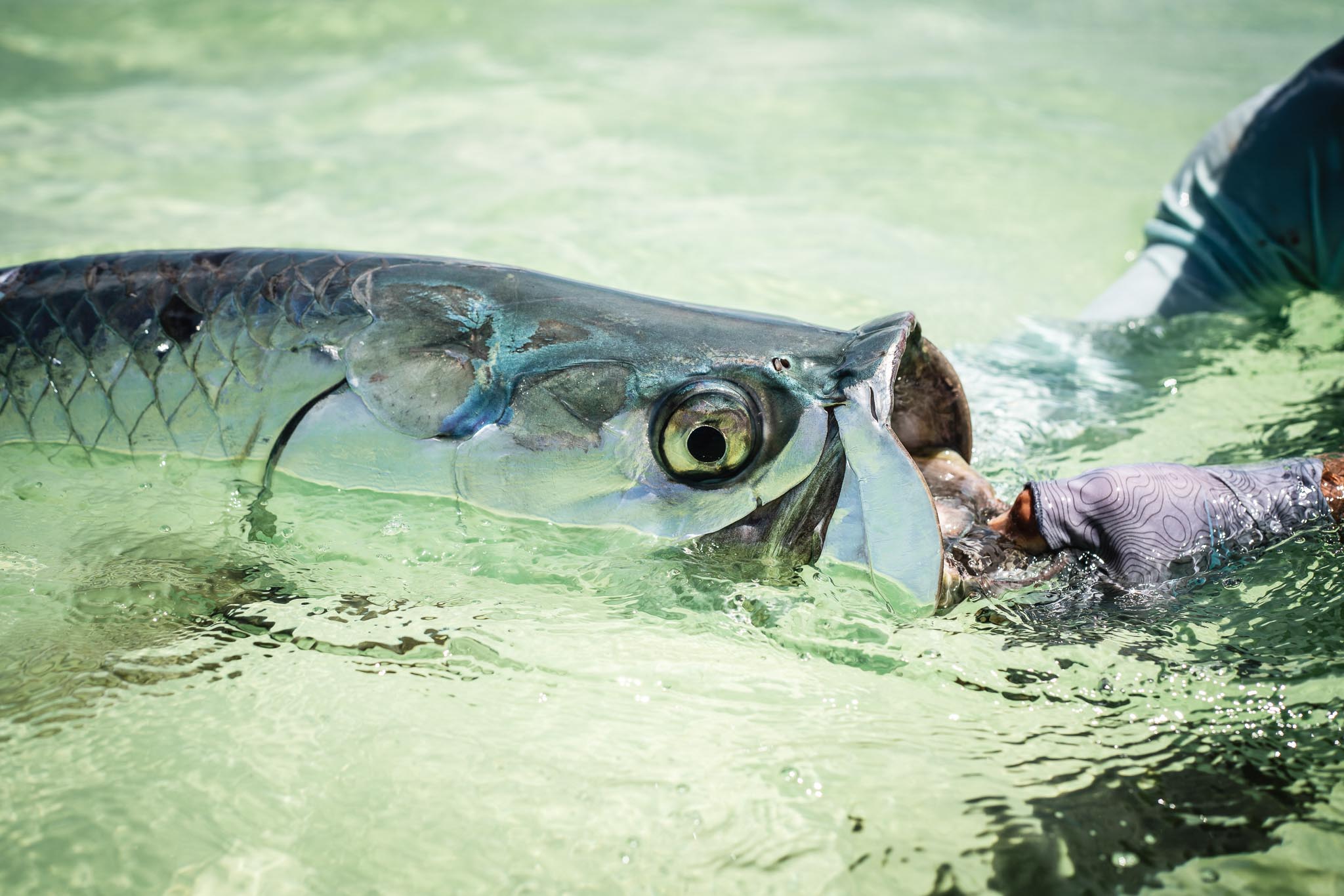 Well, in February of 2014, I watched the Broncos get clobbered in the Super Bowl by the Seattle Seahawks from a little cantina in the wonderful little village of Punta Allen, where the Palometa Club is located. Two years later, I was back in Punta Allen. Again, it was Super Bowl time. And again my Broncos were vying for the NFL Championship. This time, we watched the game from a beachside bar and restaurant on the outskirts of Punta Allen, and some friends of mine from Idaho actually flew down and met me at the bar for the game. But this time, I watched the as Broncos beat the Carolina Panthers in Super Bowl 50.

I remember the game vividly — Manning was on his last legs (it turned out to be the last game of his career), but he found open receivers when he had to. And Von Miller likely cemented his legacy as a Hall of Famer with two sacks of Cam Newton, one a strip-sack that was recovered by the Denver defense for a touchdown.

I’ve been to the Palometa Club twice. Both times the Broncos played in the Super Bowl. This year, in November, I’m headed back on a Hatch Adventure Travel hosted trip (as of this writing, we have two spots left!). No, there’ll be no Super Bowl game while we’re at the lodge this time around, but given the well established pattern and the cosmic connection between my visits to the Palometa Club and Denver’s championship hardiness, the Broncos will be gracing television sets in Punta Allen’s cantinas sometime in early February — just a few months after our visit.

We still might try and catch some NFL action while we’re there—whether at the Palometa Club itself or one of the town’s beachfront palapa bars—and I suspect we’ll hit the mini-super for some ice-cold beers and wander over to the town’s little stadium, where there’ll undoubtedly be a different kind of football game to witness.

No, you don’t have to be a football fan to love the Palometa Club and Punta Allen. You just love to have daily shots at permit, gazing out a stunning Caribbean backdrop while you walk and wade blonde sand flats for bonefish, and a place that’s as wild and untouched as one can get in this hemisphere.

And, just in case, you should place that bet. Go Broncos!

The club is mostly booked for the 2022 season, with some notable exceptions that offer great opportunities to chase Ascension Bay's permit during prime season dates.

It gets better: both of the above weeks are discounted 15% off normal pricing to $3,850 per person (based on double occupancy).

If you'd like to head down in September or join us in November, head to the Palometa Club page and send us an inquiry ASAP. There's also scattered availability during other fall weeks. If those weeks don't work for you, reach out with your preferred dates and we'll get back to you shortly.

Chase permit with us! (or on your own)

The Palometa Club—which is billed as the world's #1 permit lodge—is located on a lush spit of sand between the Caribbean and the storied, permit-rich waters of Ascension Bay, in the small fishing village of Punta Allen. A world away from the bustling all-inclusives and high-rise condos of Cancun and Playa del Carmen, Punta Allen has a personality all its own.

More fuel for your daydreams